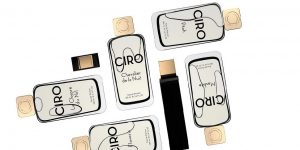 he original roots of Parfums CIRO lie in an explosive mix of Berlin, New York and Paris in the 1920s. Founded by Jakob S. Wiedhopf, who later created the Fragrance Foundation, CIRO in its heyday had a shop on the Place Vendôme in Paris and numerous points of sale in the United States. Fragrances such as “Chevalier de Nuit” or “Ptah” not only fascinated with their exotic names but above all with their unusual fragrance compositions. After its buy-out in the 1970s, the fragrance house fell into obscurity and lay dormant for more than four decades.

Rainer Diersche acquired the trademark rights and launched CIRO in April 2018 as a tribute to Jakob Wiedhopf and his pioneering spirit. With futuristic-looking bottles and packaging, and an almost invisible atomizer, the Eau de Parfums, which have only kept their old names, are among the most exciting fragrance creations of our time.

Goldstück has been in charge of press work for Ciro since April 2018 and is responsible for the brand’s social media presence.

Goldstück has been in charge of PR and  Social Media for CIRO since April 2018.
Contact: andrea.steiner(at)goldstueck.com

See all Social Media features from Ciro on  @goldstueckPR. 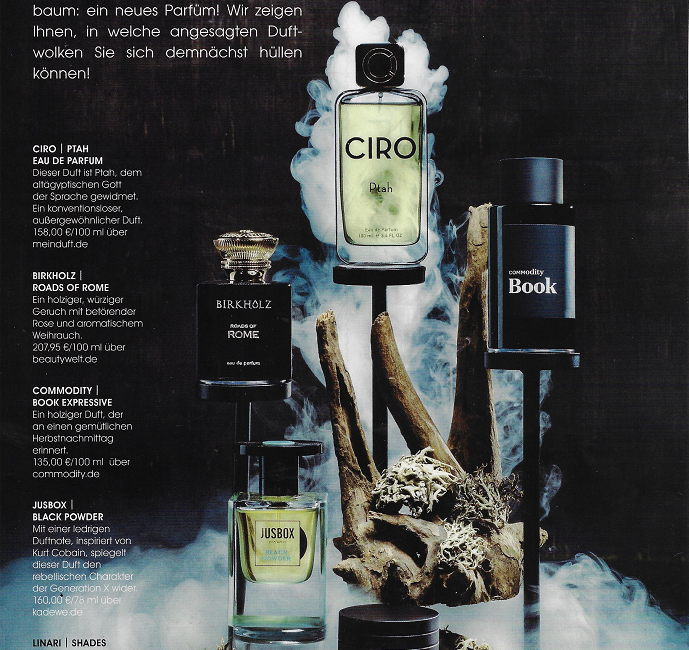 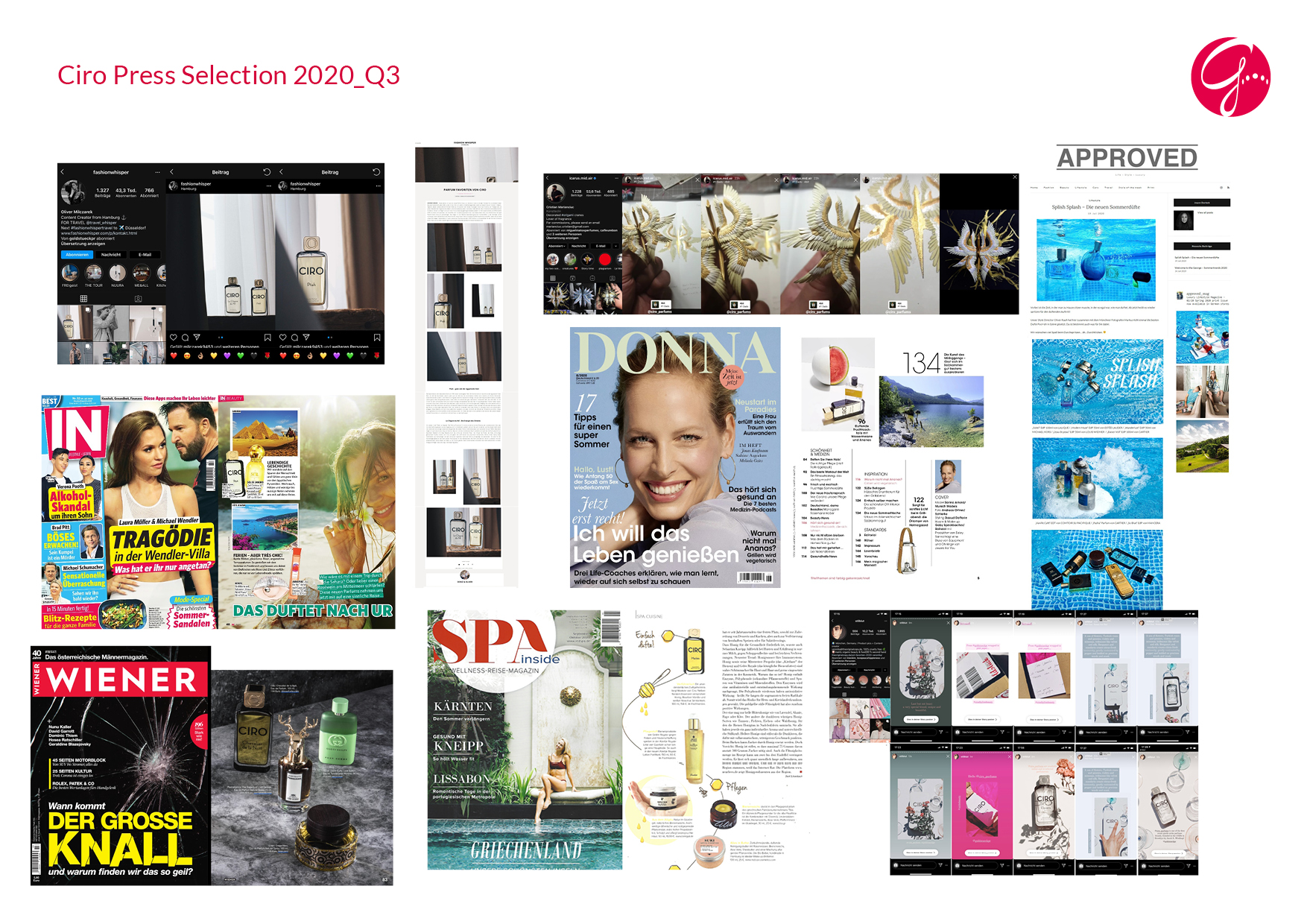 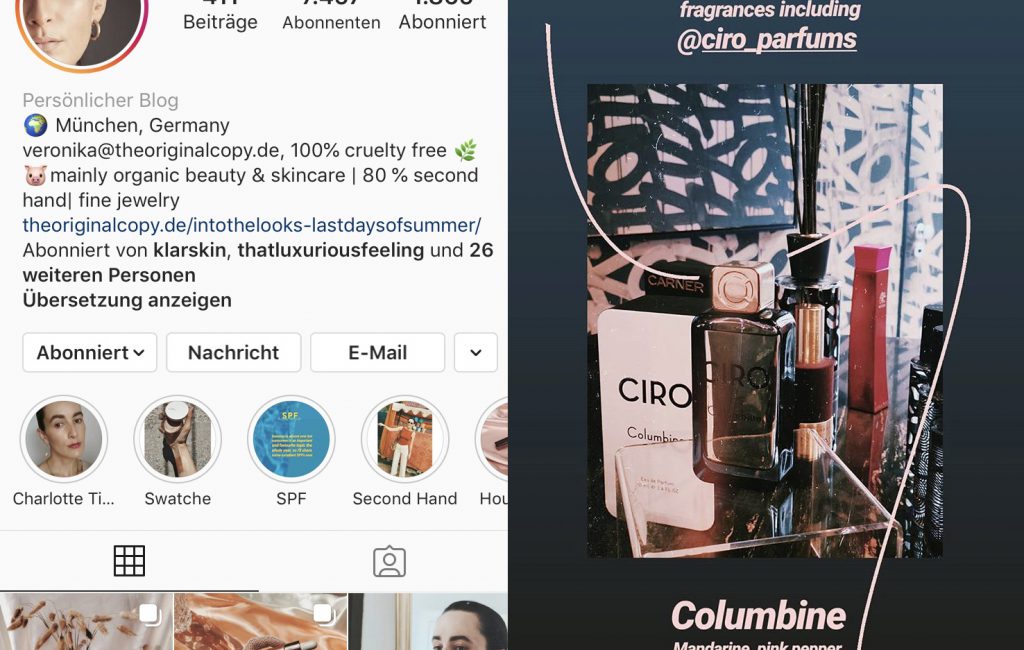 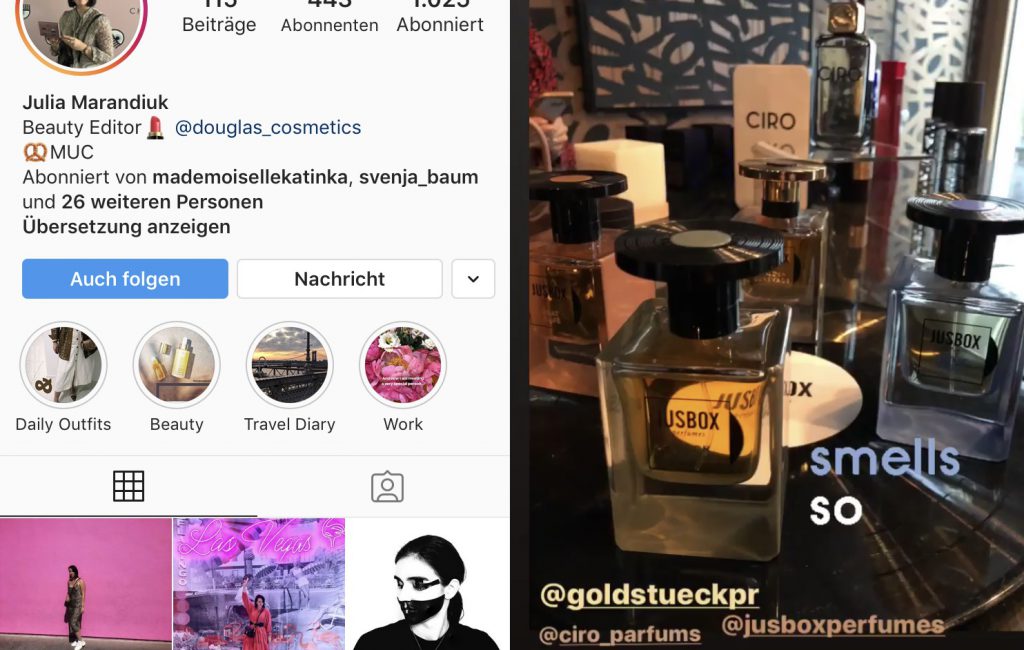